​Since Colonial times this mountain has been called Governor Dick’s Hill.  During the Revolutionary War, Cornwall Furnace was busy making naval cannons, shot and other items.  It relied heavily upon charcoal processed in nearby forests by slaves, Hessian prisoners and others.  They lived in huts, tending their continuous coaling operations 24 hours per day from early Spring through late Fall.  One slave, carried on the books as “Governor Dick”, lived in a hut to the west of this hill which is now marked by a 1959 plaque; it was believed to be the first to honor a slave anywhere in America.  As a native of Africa, likely purchased out of Maryland in 1776, “Dick, aged 50” as identified in a 1780 state-required legal filing, was the oldest among 25 slaves registered by the foundry owner.  On April 17, 1796, at the age of 66, Governor Dick escaped.  No solid evidence of his return has been found.  A plausible explanation for his name is that the foundry owner followed a common New England practice of the time fostering the election of a slave leader and giving him a title such as “Governor.” 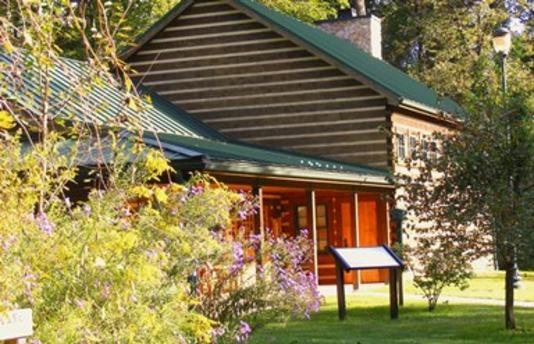 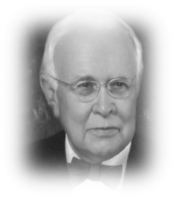 ​Between the years of 1934 and 1940, Mr. and Mrs. Clarence Schock of Mount Joy purchased 1105 acres of Governor Dick mountain.  As early as 1936, Clarence made the mountain available to the public.

Clarence started Schock Independent Oil Company with his father, and it had grown to have 14 wholesale plants and a dozen gasoline service stations.  He believed that after making provisions for his family, his estate should go for the general welfare of the public.  In 1941 he converted his business into a trust and provided that, except for a modest living for himself and his wife, its income should go to public schools in the districts served by his company.

Clarence passed away May 30, 1955.  He had created a Deed of Trust for the Governor Dick property and the Mount Joy School District, now Donegal School District, was the first trustee.  The land was "in trust forever as a playground and public park."